The other day I went to watch "The Descendants". Not only was I the sole person watching it, but also, probably, the only person in the whole theater, besides the staff members. It was a relief that the movie was in English! Oh my God! Why am I writing this in English?... Well, the truth is that a while ago I had thought about writing my 50th post in this language, but since I didn't do it at the time, and I've already started writing this, I guess the 65th is just as good for that purpose...

Yes, I went to the cinema we have here in Bosna, and although I had no reason to think otherwise, I was surprised by how nice this movie theater really is. It is a small theater and everything in it seems to be brand new. I have to admit it was really odd walking in there and realizing there was seemingly no one else watching or waiting to watch any other movie. It was the type of situation I would expect living in a dream or nightmare. The ushers giggled when they saw me coming out of the elevator. Or was that just my imagination? Anyway, there was no way I could have guessed that scenario, especially since the young lady at the ticket booth in the first floor had asked me to pick a seat on the touch screen she proudly pointed at. Since I had never been in this theater I asked her to pick a nice seat for me. I didn't notice they were all free! 5G was her choice, and it was indeed a great spot, but I could have actually sat anywhere I wanted.

The projection started at 19:15. There were lots of commercials which I didn't mind watching since I never watch TV at the dorm. About an hour later, a ten minute pause was announced on the screen. 'How peculiar', I thought, as I walked to the concessions counter to get a chocolate. The guy who sold it to me had actually come running out of another room. I guessed someone above, in the projection area, whose shadow I had seen through the little window at the back of the room where I was, must have told him a customer was on his way to the counter.The pause didn't last ten minutes. After I had sat back and finished my chocolate, the lights went back off. 'How interesting', I thought, 'a movie theater just for me'. This continued to be the case for the next hour and fifteen minutes during which I enjoyed most of the film's performances, as well as its Hawaiian landscapes and melodious tunes.

I also appreciated the point implicitly made in the movie about the love we feel for some people and the value we attach to our most precious possessions. Sometimes these same people and those same possessions can inspire disturbingly different appraisals in others. Perhaps not so surprisingly, those appraisals might in turn shed some light on our own feelings towards our loved ones, and on the intimate connections between us and the treasures we are to guard.

Somewhere along the walk back to my dorm, my mind could not help drawing a parallel between the situations depicted in "The Descendants" and today's scenario in my home, the island of Majorca. It seems to me that two of Majorca's treasures, i.e. the Catalan language and the island's territory itself are being sacrificed to the interests of some people who cannot begin to fathom the real tragedy unfolding behind the materialization of their dreams. These were the thoughts that accompanied me that night on my way back to my yurt, my dormitory.
Posted by Jorge at 13:18 1 comentario: 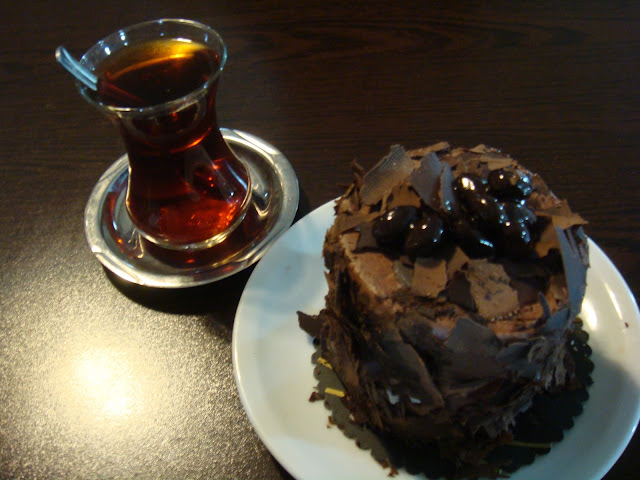 Posted by Jorge at 13:08 No hay comentarios:

Posted by Jorge at 14:58 No hay comentarios:

Posted by Jorge at 8:33 No hay comentarios:

Posted by Jorge at 14:40 No hay comentarios: 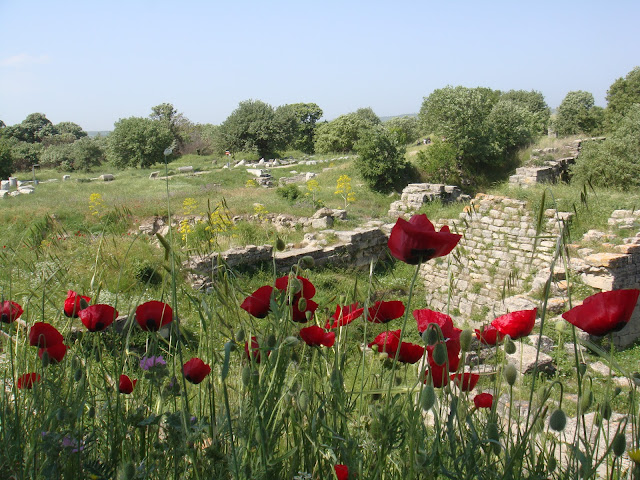 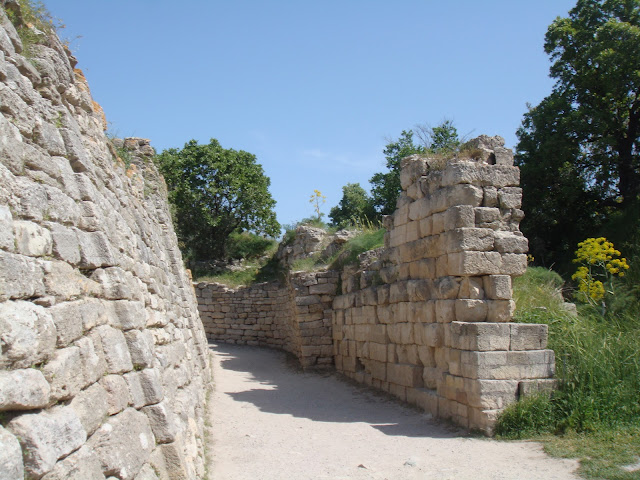 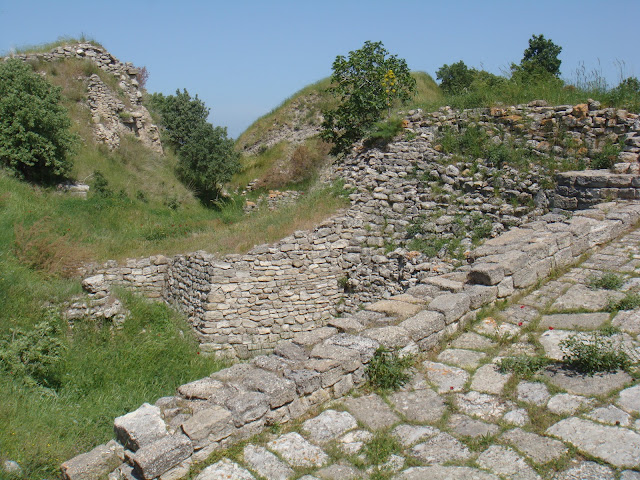 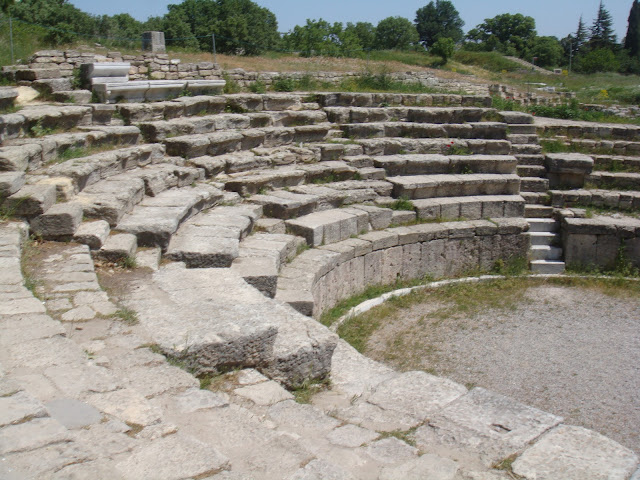 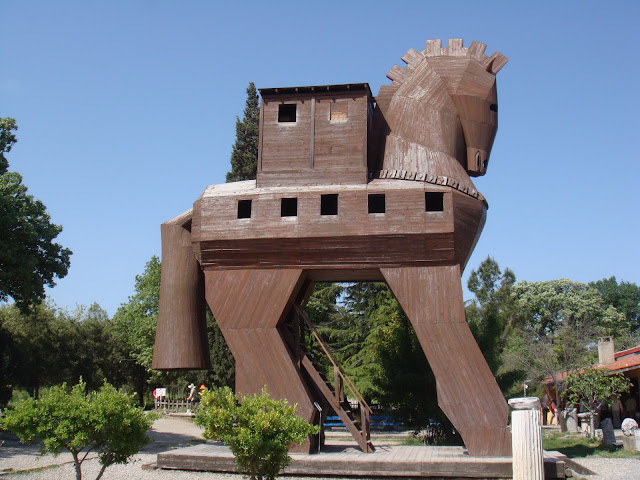 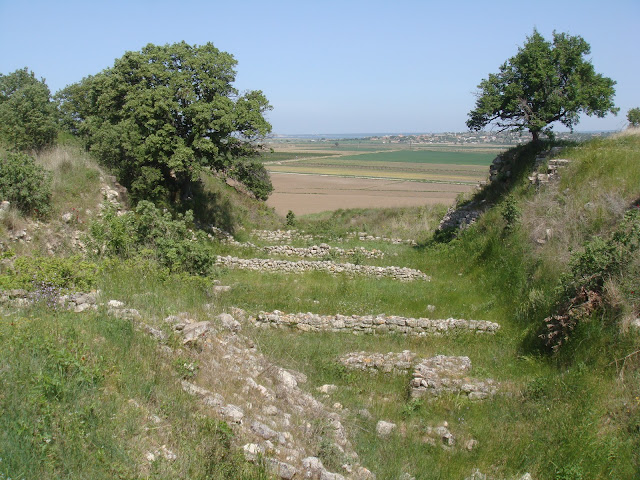